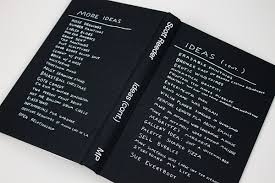 “You have to be comfortable with chaos and maybe failure, with the fact that some of the stuff that people will do might not be usable, but you will still get to that thing that’s natural or strange. It would be impossible to write, and I guess it’s the same with the paintings, you have to have this con dence or blind faith that something interesting will happen if you just keep putting one thing on top of another. I think the paintings ’m most interested in are enigmatic, they have some mystery. What came rst? What came second? How did the artist de- cide it was done? How did they leave this decision or get rid of this other decision? It’s like the casting: not everyone who showed up is probably going to be in the movie but we have this faith that someone’s going to show up who’s going to be great”—Scott Reeder, in conversation with Laura Owens.

Known for his cartoon-like style, expressive contour lines and bright colors, Scott Reeder uses humor and simple forms to deploy a cultural critique. The publication is an extensive overview of his production from the 1990s until today.